Our Vision: To be a beacon of faith, hope and love

One of Florence's oldest churches

A Quick Look Back

In 1865, Joseph Kershaw and his wife Sarah began what was known as the Gate City Mission in east Florence. Meetings were held in their home while worship services were held in the yard under a brush arbor. From this humble beginning, Cumberland United Methodist Church was formed.

By 1869, membership had grown to 429 and continued to grow at a rapid pace. Within four years, membership nearly doubled to 825. Because of the rapid growth, additional land had to be purchased. The additional 75 x 300-foot parcel cost the church $100.

Around 1908, a decision was made to build a new church. Funds were raised and work on the new church began. The building was completed in 1911.

In 1924, a stately Moeller pipe organ was installed.

In 1954, an additional building (The Hut) was erected to provide a place for members to meet and dine. Later, the church added an education building with many classrooms and a bigger dining hall.

In 1994, the Outreach Center, located at 408 Kemp Street, was constructed.

From 2000-2010, the church underwent remodeling, then complete rebuilding from the ground up.

PASTORS WHO HAVE SERVED 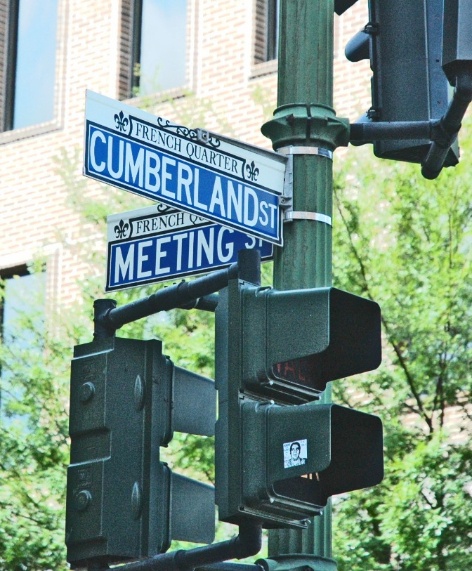 Cumberland is believed to have been named for a church on this street in Charleston, SC. 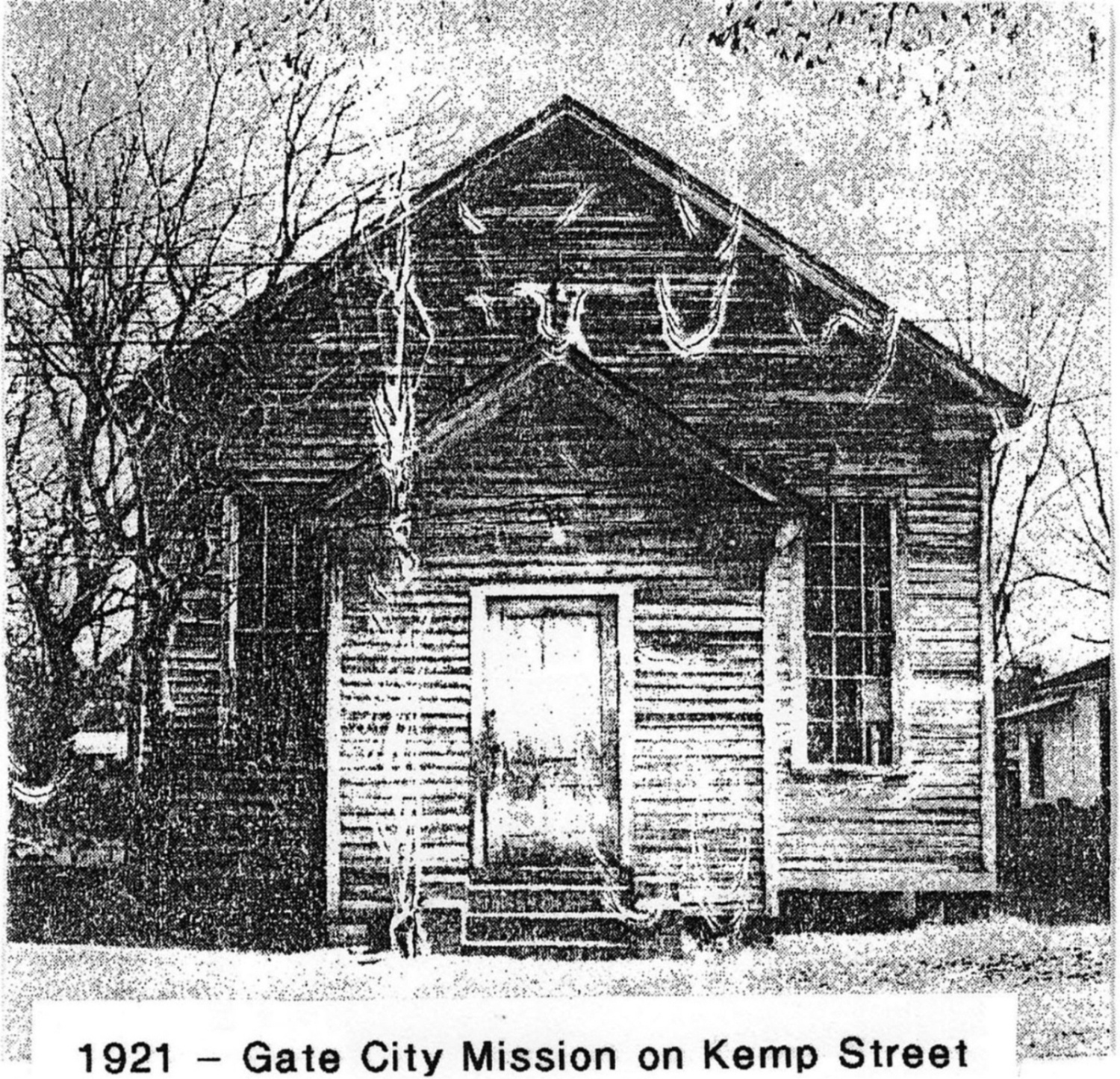 Our first structure, made of wood, was on Kemp Street before being moved to Coit Street. 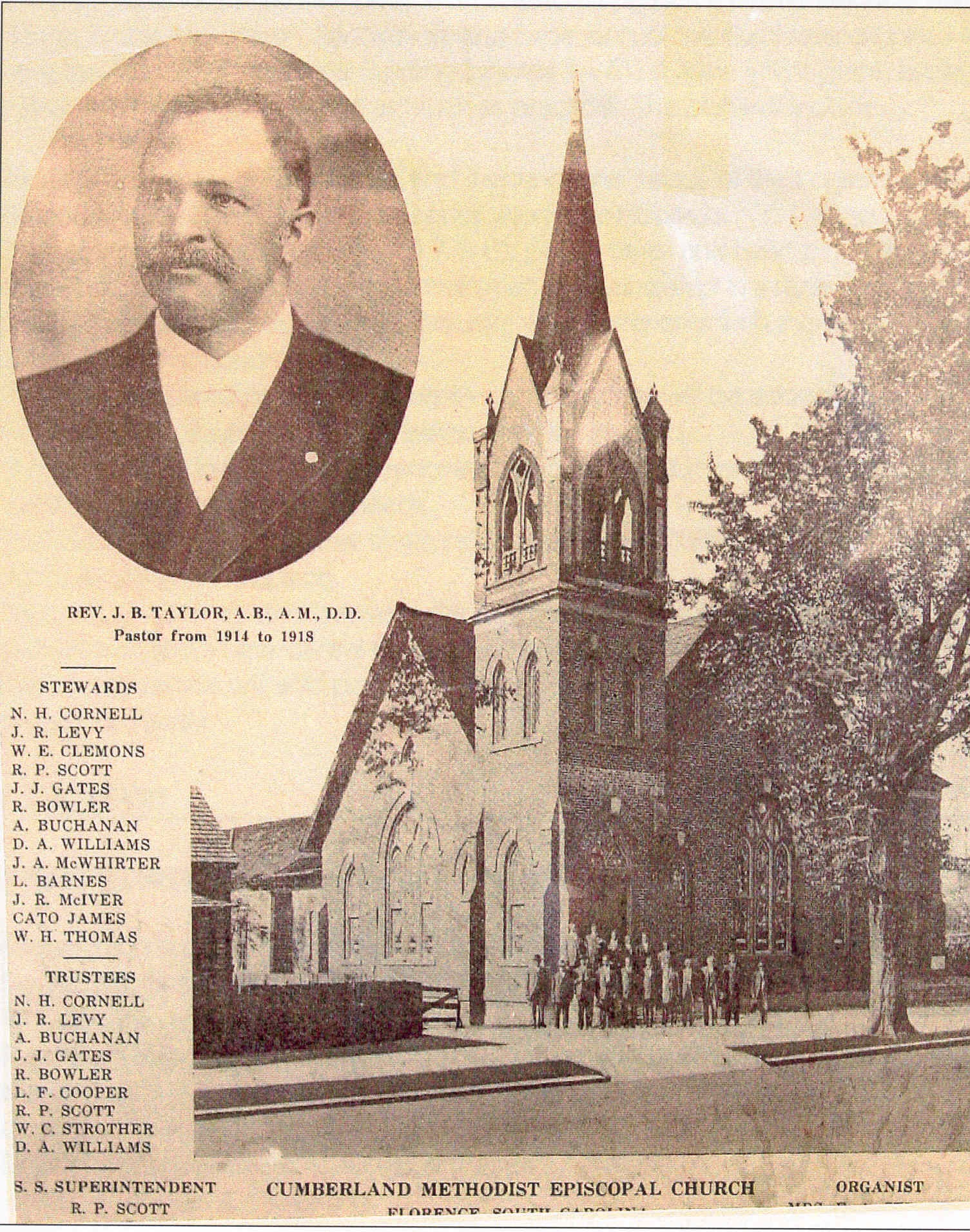 A brick church (shown circa 1914-1918) replaced the original wood building.